Mickey, our shout out to the Fighting Irish 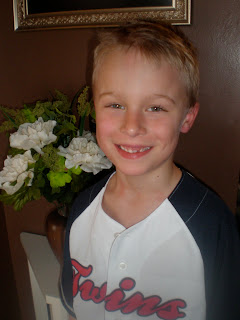 Mickey since he was born has been cozy and fiesty, our sweet little fighter. He should be a middle child but has more a shared first born disposition. A great story about Mick was in ECFE was that when a kid was bugging him rather than fight or be peaceful he decided on plan C, He picked the boy up and ...moved him:) The teacher said it was funny and a new one. When Mickey got really mad you could see steam coming out of his ears and he would just move people, even quite big people. On the other hand Mickey has been a cuddle bug since he was tiny, he loves blankets and being cozy, he always has a hug for younger siblings (he just moves the older ones:) and his smile can melt even an angry mom. Mickey loves animals and especially Ocean life, visiting Maine was a great time for him, he wants to be an Oceanographer. He can read and draw for hours. When he learned to read we would find him upside down on the couch totally immersed in a book. Starting Football this season for him is a huge joy, he and John are on the same team and having a ball:) 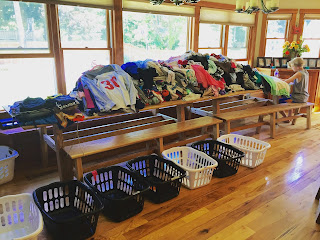 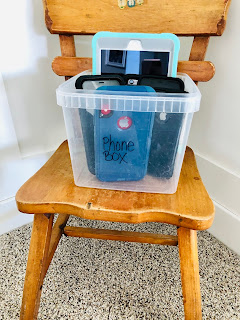